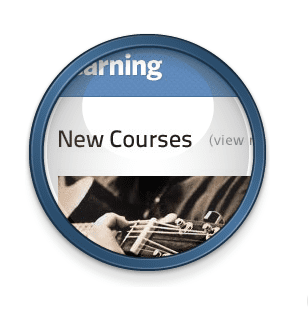 Woothemes.com is releasing a WordPress LMS known as Sensei in January 2013 and if it is anything like the simplicity of their WordPress Shopping Cart Woocommerce, it will be a winner.

If I were a betting man (which I am!), I’d put my chips on the table for this one.  The developers at Woothemes.com know their stuff when it comes to simplifying.  I’ve seen it first hand when they took the complexity of e-commerce shopping carts (which if you used Magento you would know what I mean) and simplified it into an intuitive interface that integrates with the most widely used content management system and blogging platform- WordPress.

So what to expect?

What not to expect out of the gate:

It’s something to be excited about.  If you look at Woothemes.com’s track record – it’s been good and solid.  When Woocommerce was opened up to the marketplace for developers to create extensions – it made Woocommerce that much more viable and it moved the product forward. The same I suspect will happen with the Sensei WordPress LMS.