Competency-Based Training: What Do you Already Know? 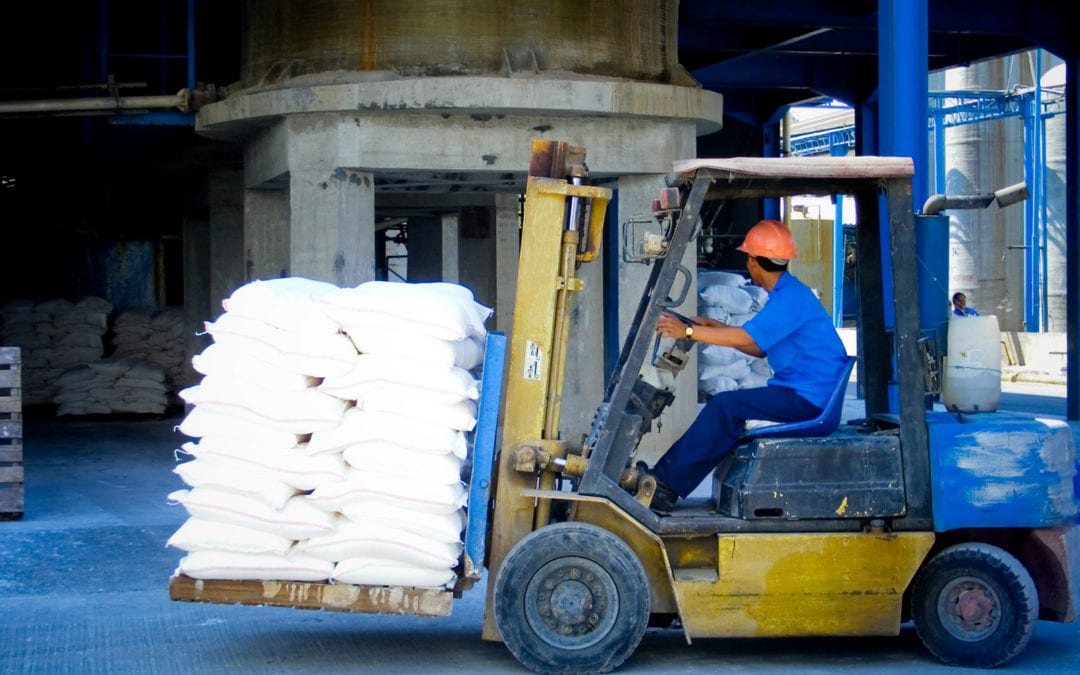 Competency-based training models allow learners to demonstrate what they know and move on if they already know the material.  I’m sure you’ve sat in a class before thinking to yourself “I know this stuff already!” Many organizations allow you to test out of certain courses but, in most cases you have to take the whole course even if you know it.  So the idea of competency-based training models is viable – and even more-so in the current educational and training landscape.

The short answer is, it depends.  I say this because some subjects lend themselves better to competency-based testing than others.  Of course there are some politics involved as well such as standards, articulation to colleges or certifications, butts in seats, and of course money.  Generally, though there is no subject matter that someone could not “test out” of if the test is developed correctly.  This is easier said than done.  We’ll look at some of the obvious coursework that lends itself to competency-based testing.

You should get the idea from the list above.  The student who can demonstrate they already know the material can test out and move on without taking the class.  They are also performance based subjects and it is very easy to distinguish if the student does not know the material.  You simply give them a task to complete, a scenario, or a project and perhaps a written test to demonstrate competency.

The test has to be based on the main objectives or the certification standards that the course is trying to achieve.  In the actual classroom, the instructor should be basing everything they do on their goals and objectives of the course.  So for competency-based models, the test could be the same test that is given in the classroom.  If the student passes that test, they are demonstrating they know the material and should not need to go through the entire classroom course. If the test is not designed correctly, it renders the competency-based model unreliable.  This is why test design is crucial to “testing out.”

For companies, it reduces training costs if they hired a skilled worker who says they already know the material, and that company could validate the fact that they do.  In terms of workforce development for a college or vocational school, competency based training models get unemployed workers back into the workforce faster.